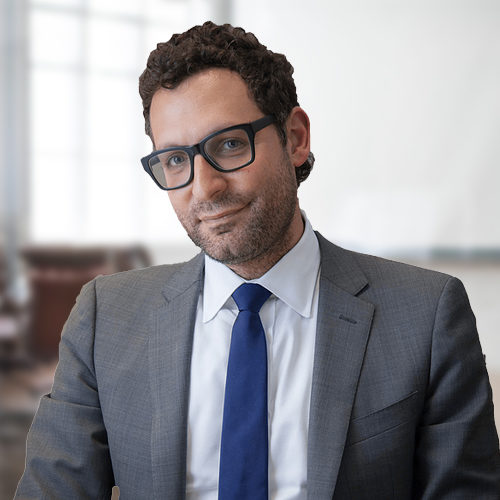 Berwin has more than twenty years of experience representing domestic and foreign clients and focuses his practice on U.S. and international tax planning, compliance, hedge funds, private equity and merchant banking and, when necessary, disputes and litigation with the Internal Revenue Service, Department of Justice and private sector litigants.  Berwin’s clients include start-ups as well as major businesses headquartered abroad or in the U.S.; U.S. for profit and not-for-profit entities; and high net worth individuals.

Berwin helps international investors, financial institutions and both new and old economy companies manage their US transactions and disputes, and he works with foreign counsel to coordinate cross border litigation, arbitration and mediation.

Berwin also advises on the tax withholding and reporting implications of cross-border financial transactions and the holdings of foreign assets and bank accounts by U.S. tax residents.

Berwin has been an adjunct professor in the New York Law School L.L.M. Taxation Program since 2010.  His course portfolio includes: Business Planning for the Closely Held Enterprise, Taxation of Banks and Financial Institutions, Advanced Tax Litigation Seminar, and Tax Practice & Procedure.  He is also on faculty at the Ramapo College School of Social Science and Human Services, where he teaches the feminist post-modern American Legal History course: “Revolution, Rebellion & Democracy.”

Previously, Berwin worked in investment banking as Director of a structured finance department at MUFG, and before that he practiced with Mayer Brown LLP in Palo Alto and New York City.  Before that, Berwin was an Assistant Vice President and Counsel at Credit Suisse, and before that he was Counsel at Donaldson Lufkin & Jenrette.  Berwin began his legal career at the Public Defender and District Attorney Offices in New City, New York.  After that, he worked as in-house counsel at Bear Stearns and JP Morgan.  Berwin was the executive producer of the feature film 1/20.